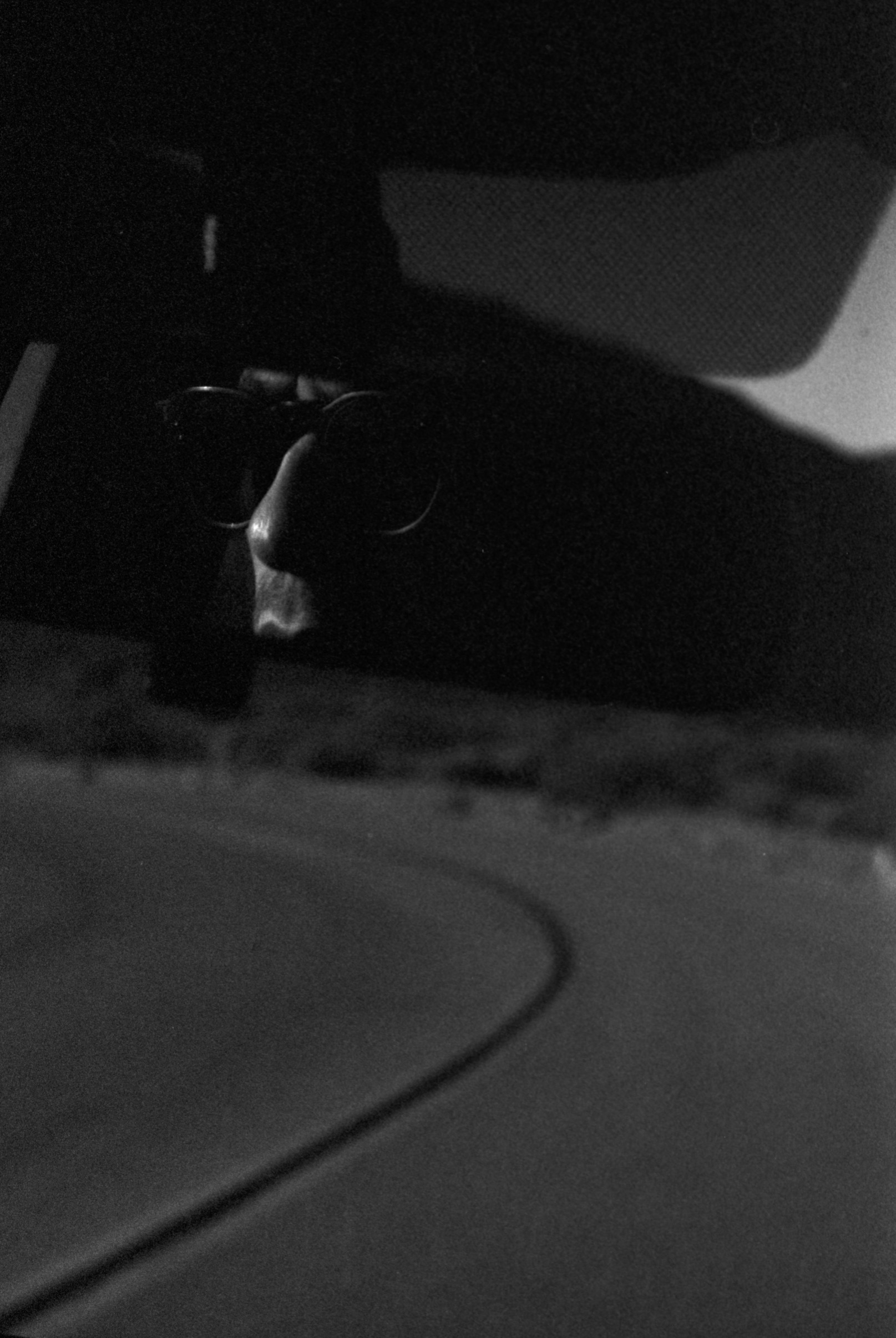 Reuben Brody is a writer living in Los Angeles.

Reuben got his start in New Orleans as a freelance music reporter for the Gambit Weekly and as a staff writer for Mayor C. Ray Nagin.

After Hurricane Katrina, he evacuated to Raleigh, NC, where he stayed for about five years. During this time he worked in commercial real estate, drawn into the profession by his interest in historic rehabilitation and community development (and the money wasn't bad). While in NC, he wrote screenplays, and once he had enough money saved, he moved to Los Angeles to pursue his passion of screenwriting.

In 2012, he became the founding editor of the L.A. edition of InsideHook, a men’s lifestyle publication. It was an exciting time. The L.A. renaissance was underway, and Reuben had a front row seat from which to document it.

In 2018 he wrote Endangered, a gritty, modern western set in the world of poaching in South Africa. It was optioned by Mannequin Pictures, and he is currently developing it with them. He still contributes to InsideHook as well as provides copywriting services for a variety of businesses.